A downloadable game for Windows

We have Zombies for you.

Updated to cats-vs-zombies-windows-rc2.zip (see downloads below)

Badtown got it's name rightfully, this place is just bad. Well, it used to not be, but now there are zombies freaking everywhere! It was bad enough when there were just one or two, but the whole town has been "zombie-fied," meaning that there is literally no one left to operate the can openers!  I have got to level with you, fixing those humans is going to be a pain.  But, a tom, named Tom, has got to do what a cat has got to do. He's got to fix those humans.

In this arcade-like action game, the player, that's you, takes on the role of Tom, the cat, as he claws his way through hordes of zombies on six (6) different levels to get to the root of the cause. Along the way, Tom has to flip switches, push necro-braziers, and mark his territory. (What? You expect to not spray on stuff? C'mon, you're playing as a CAT!)

This game was inspired by RMN's "Make a Bad Game" contest, that I, sadly, did not have the time to partake in.  Add to that a few RMW friends that wanted a "cat" game. The deal was sealed when I realized that I had VexedEnigma's POP! Horror resources just sitting there collecting dust. One quick trip to TimeFantasy's corner, and I had the cat, the tiles, and the inspiration. Now, it's time to level some claws of retribution on those zombie fiends!

*The game is considered "finished," but any game could be touched up after the fact! 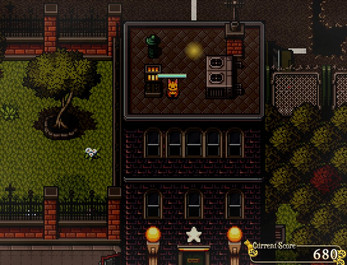 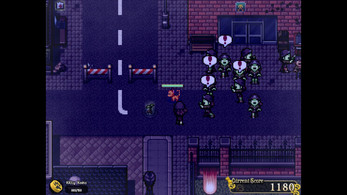 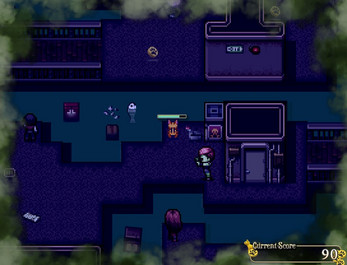 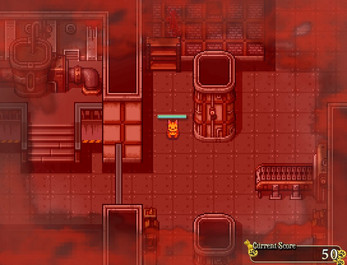 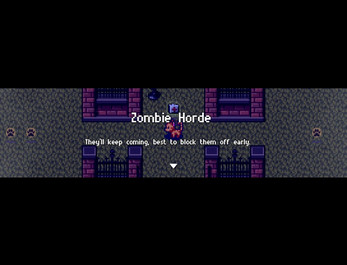