Witch of the Wicked Woods 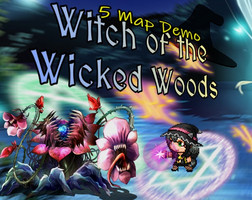 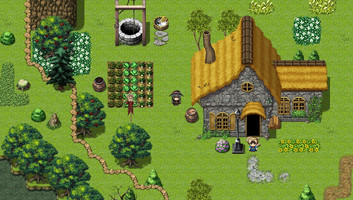 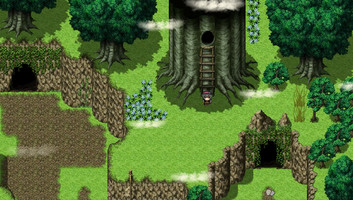 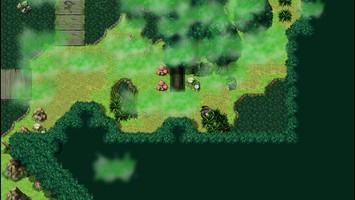 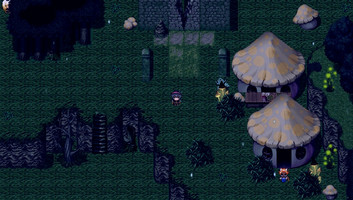 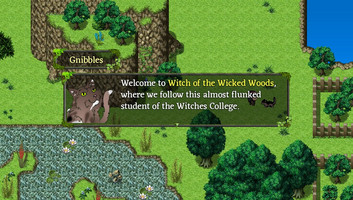 Due to RPG Maker's birthday, I decided to start a totally new project. Witch of the Wicked Woods. This will be a story about a witch that's yet to graduate from Witch's College. This is a "mapping demo" that only shows a portion of the game-world, without much in the way of gameplay yet. Sure, you can walk around and talk to players, but any resistance or cut-scenes will come later. This early demo-version is ripe for user-feedback. I had a lot of fun with the dialogue, so maybe this will be the next game I actually complete!

Itch reminds all of us that new projects get a little more exposure than normal, so I would like to take this time to recognize a member of the RPG Maker community, Drifty of Driftwood Gaming. He's been diagnosed with Choroidal Melanoma ( a cancer ) in his left eye, and it would be fantastic if a few folks could drop by his GoFundMe page.  His videos, tutorials, and interaction with the RPG Maker community helps all the makers make better games.

Get Witch of the Wicked Woods

Witch of the Wicked Woods

A "Map Demo" of an upcoming RPG about an undergraduate witch and some pesky heroes.