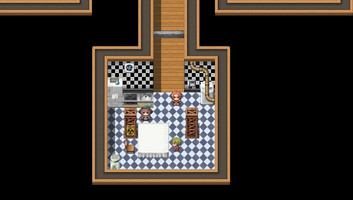 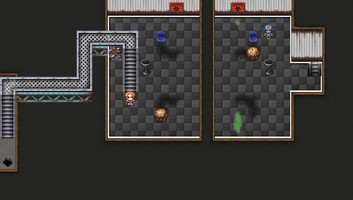 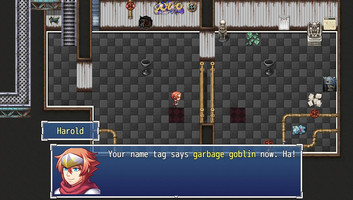 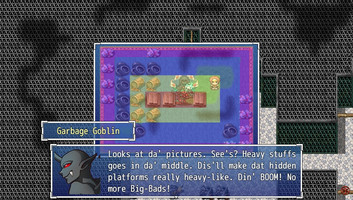 New Release of a Short Title

For the RPG Maker Day Event, this title is released in two versions, the RPG version, and, shortly, the "mini game only" version. Even the RPG version is super short, but the upcoming mini-game version will only be a playable version of the final "level." It's a small game, but Harold has to solve the problem of the trash in Tidytown!

Part of RMW's Mini-Game Collection, move some blocks, save the town!